In March 2010, the Patient Protection and Affordable Care Act – often called simply Health Reform – was signed into law, changing several rules regarding health care insurance coverage in the United States. For people with cancer, this new law covers areas regarding both the cost of and access to care. Some changes took effect immediately, and others will take effect in the coming years.

Highlights of the new law are summarized below and are adapted from information from the Kaiser Family Foundation, unless otherwise noted. This list is not intended to be a complete outline, but rather is meant to provide an overview of major areas of health reform relating to the cost of and access to cancer care. More details can be found at the federal government’s website of www.HealthCare.gov.
How Does Health Reform Help You Now?
General Insurance Reform
For People Without Health Insurance
Elimination of Co-pays for Preventive Services

Cancer prevention and risk-reduction strategies can lower the physical, emotional, and financial burden of cancer and improve the overall health of cancer survivors, including reducing the risk of the cancer coming back or the chance of a second cancer. The new law includes several provisions to increase access to cancer prevention services:
How Will Health Reform Help You in the Future?
General Insurance Reform
For People Without Health Insurance
Elimination of Co-Pays for Preventive Services
For Individuals Participating in Clinical Trials 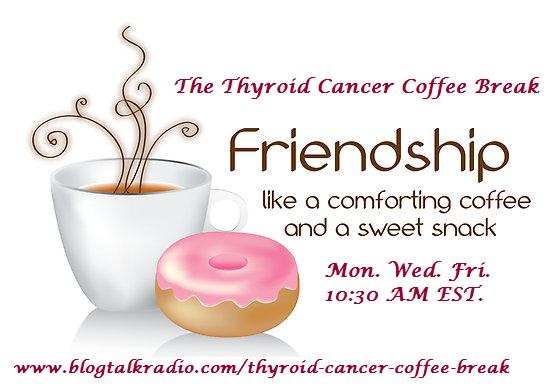